SHE Confession #8: The Disarray of Matrimony 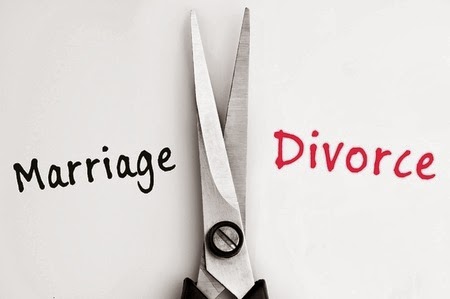 I loved two men in my life. I loved them enough to marry them. I also even loved them enough to divorce them just as well. The first marriage was in my late teens and ended before I was even legal to drink. The latter I married a few years shortly after. Both of those marriages painfully ended to my dismay. I take the brunt of the blame. Reason being, my selection process. Although they were very different in many ways, it was like I had chosen the exact same man twice.
I believed both men truly loved me but, not enough to give up their bachelor like ways. They were both men who thrived for the nightlife and lived for the streets, seven days a week. They both had the mentality that this is who they were and I just had to accept it if I wanted to be in their world. Neither one of them disclosed such behavior when we were courting. Perhaps they did but, the dopamine high affected my better judgment. I was also naive in thinking I could try to change either of them. I tried a series of things in both marriages. I tried talking it out, expressing my feelings, fighting about it and lastly, I tried the two can play that game strategy. Neither of these things ever really worked.
After going through the dissatisfaction of failing marriage number two, I finally realized that it was wrong of me to expect change from someone who didn’t want to change or feel the need for the change. I had to learn to try to accept people for who they are. I can choose to deal with them as they are or I can choose not to. What made me finally move on from the second marriage was when I realized that I was doing all the compromising and through all the compromising I lost my sense of self, who I was along the way.
Depression had set in and I was not characteristically recognizable to those who knew and loved me. So after two decades of marriage I mustered up the courage to leave. I left him not because I stopped loving him; I left because I had to start loving me again. Leaving him was about reclaiming my sense of self-worth back, becoming strong and whole again. If by chance I should have a go at love again, hopefully it will be with someone whose values fit with my own or one that is willing to compromise for the sake of the relationship.
Image credit: fuzzbones / 123RF Stock Photo